As we all know, the fusion of art and music has always contributed to the unique atmosphere of the events organized by MURAL. This is what inspired the creation of P’tit Fest du Nord. Already in its second edition, the collaborative efforts of P’tit Fest du Nord by the city of Saint-Jérôme and MURAL offers free music performances, live artistic creations, sports activities and more. Today we’re sharing our bucketlist of what you don’t want to miss at P’tit Fest du Nord 2018. 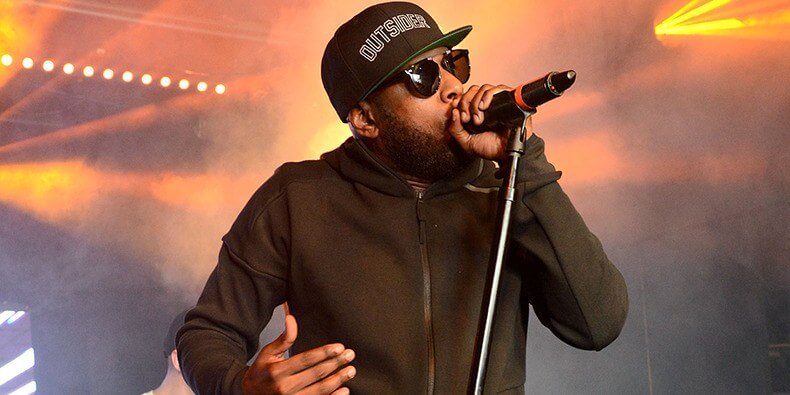 See the Facebook event for the complete musical program. 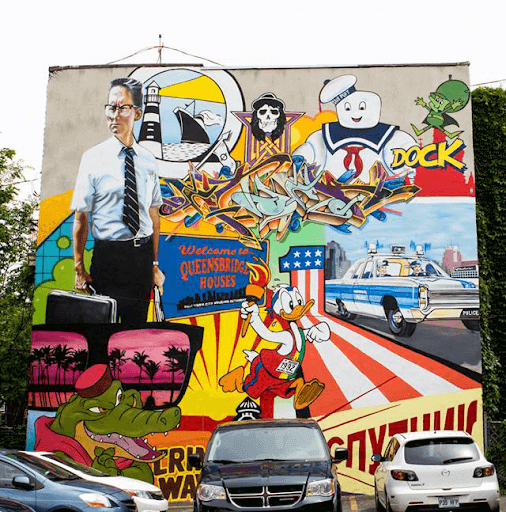 2- Watch the Live Creation of a Mural by Benny Wilding

Borrowing from various references of comics, advertising, commercial lettering with a pop-art aesthetic, the Montreal artist Benny Wilding has delved into the street art and graffiti scene since the age of 12. For this year’s P’tit Fest du Nord, Wilding will grace the city of Saint-Jérôme with the live creation of a mural. 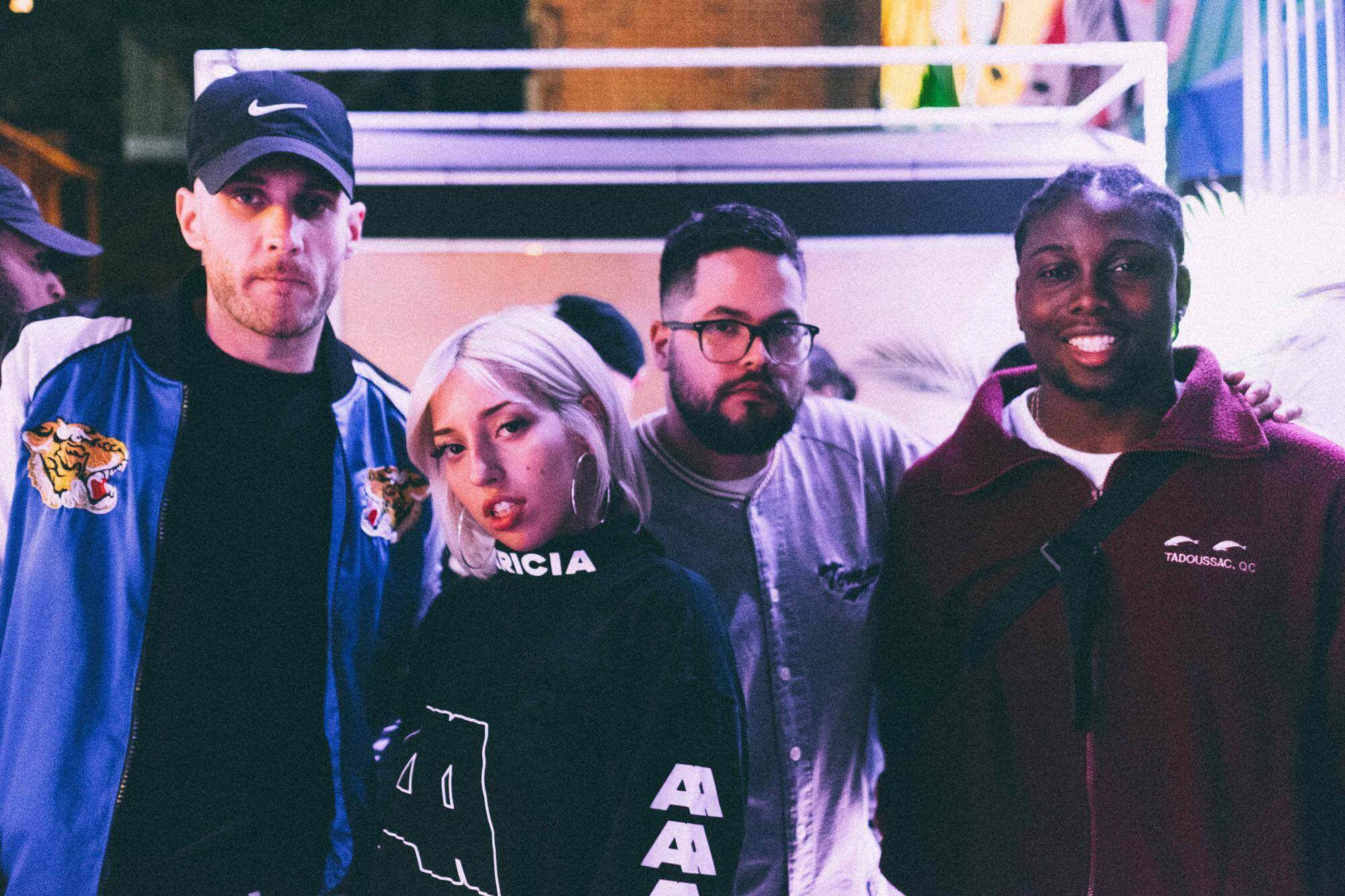 3- Check in on the Ghost Club Records BBQ

After a highly successful VIP party during MURAL Festival 2018, along with the MURAL Live Sessions, the Ghost Club Records’ family is back to offer you a festive BBQ with the performances of Maky Lavender, Aaricia, CYBER and DJ Nav. 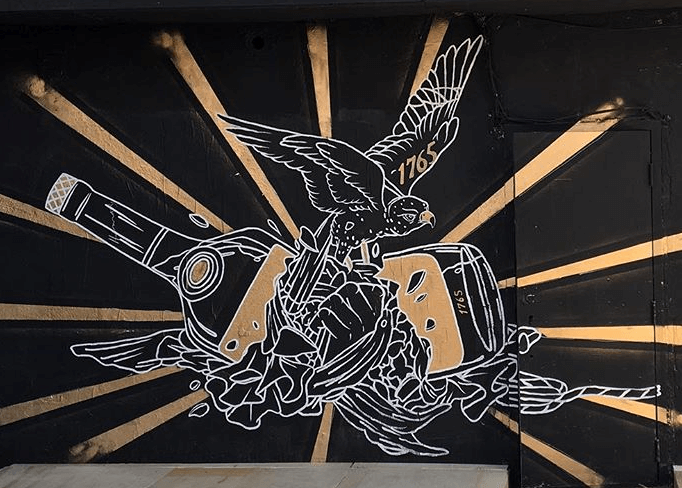 Artist Mort’s artworks are a hybrid of pop culture, Renaissance and illustration. Strongly influenced by the Japanese culture and manga, as well as American cartoons and throwbacks to 90’s rock bands, Mort has a very unique style that he will share with the festival-goers. Join Mort by participating in this collaborative mural. 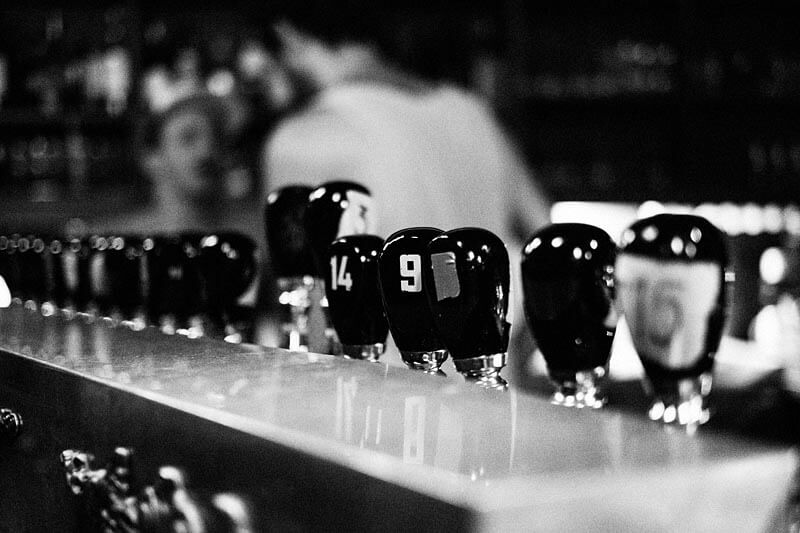 5- Pick up a Beer at the Dieu du Ciel Bar

A Saint-Jérôme icon, the microbrewery Dieu du Ciel is teaming up with P’tit Fest du Nord to with three of their classics- the Sentinelle, the Moralité and the Rosée d’Hibiscus – as well as their seasonal beer. Grab a beer at the Dieu du Ciel Bar and taste for yourselves why they’ve received several prizes and distinctions. 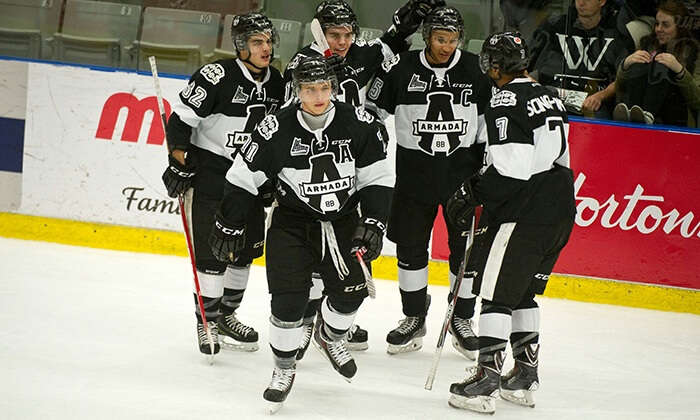 While waiting for the next musical performances, why not check out the Hockey Zone? This year, Laurentides’ favorite hockey club invites the festival-goers to get a move on in its hockey zone. The participants will have the opportunity to play against the club’s players with the encouragement of Mascot Ami-Ral in a friendly skill competition. Donations will be accepted with all funds contributing to the Regional Hospital of Saint-Jérôme’s Foundation. You could also win tickets to watch their opening match by participating on their on-site contest!

Kazakhstan-native, Ola Volo’s now living in Vancouver, where she developed a unique visual language through art.

Worldwide artists are gathering in Montreal for MURAL Festival

“Art is the universal language of the soul,” – Unknown