< Back
Home / Blogue / Demsky – Portrait of an Hypnotising Artist

Demsky – Portrait of an Hypnotising Artist

Ever since he was first introduced to the graffiti world in the early 90s, Spanish artist Demsky has yet to stop painting. Inspired by the sci-fi movie aesthetic, skateboarding, Japanese mangas and arcades, he’s known for his deconstructing graphic style, warped shapes and angular letters of the alphabet. 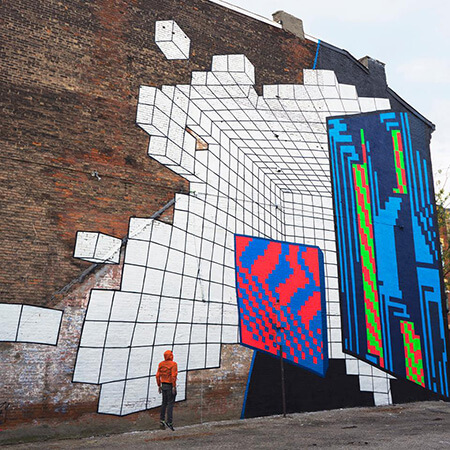 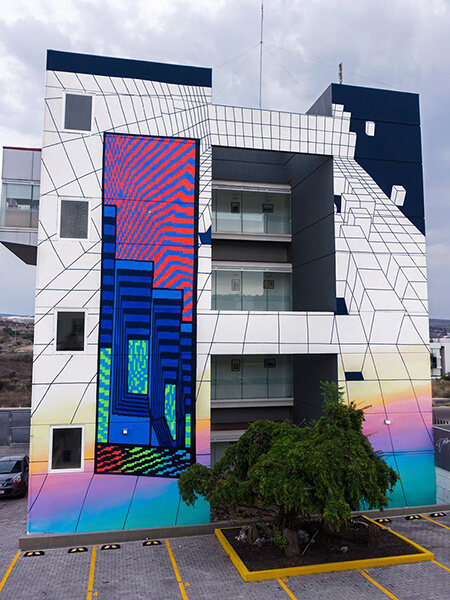 In 2010, he joined the legendary European crew, Ultra Boyz. One of the members, Felipe Pantone, who shares a similar futuristic style, names Demsky as one of the artists who has greatly inspired him.

Disciplined in multiple mediums, Demsky’s modern artworks are not limited to the streets. It is also possible to admire his style in various galleries, where he doesn’t hesitate to use different materials and methods, such as metal, screen-printing and acrylics. 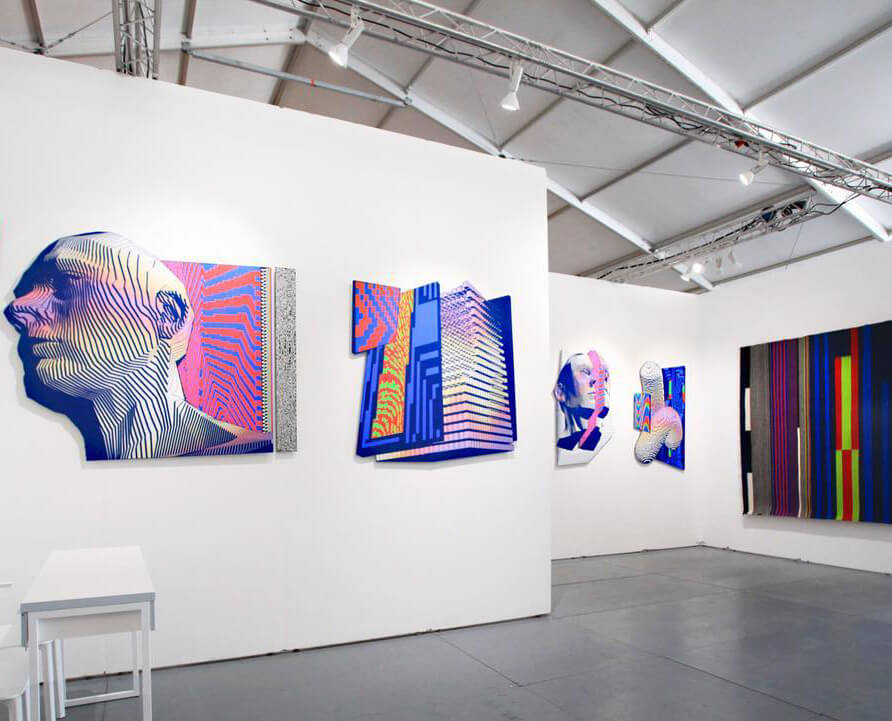 After touring his hypnotising artworks to numerous cities around the world𑁋from Miami to Denver, Shanghai and then Rome𑁋The Montreal MURAL Festival 2018 was his last stop. 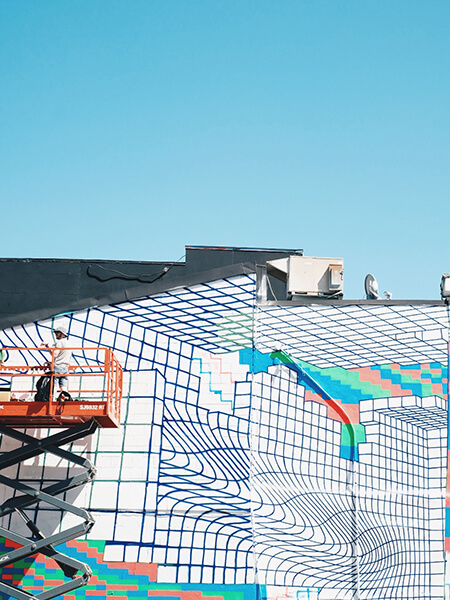 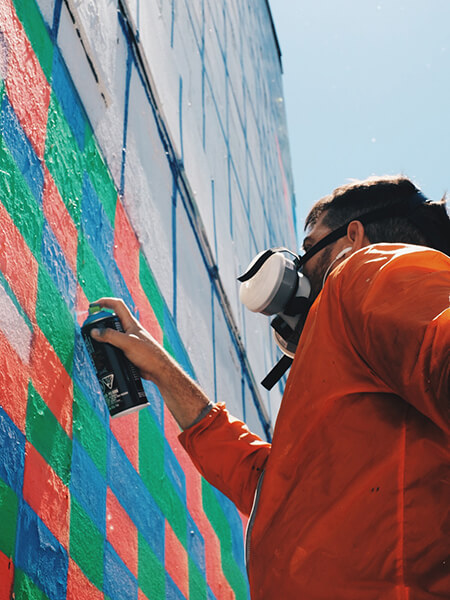 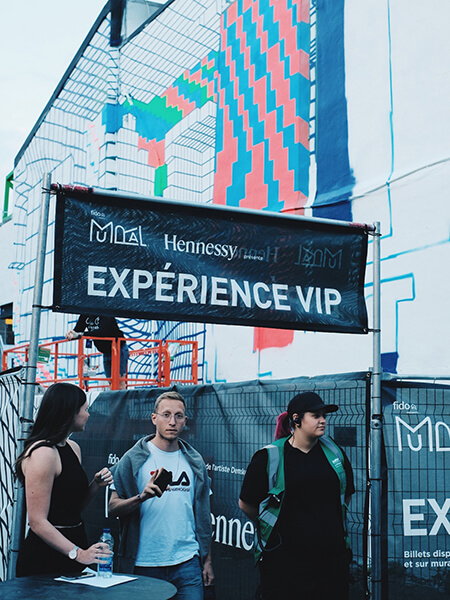 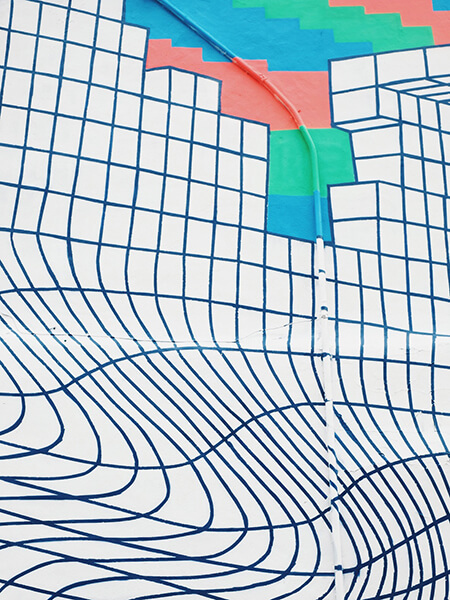 Demsky’s mural lined the entrance of the Mural VIP presented by Hennessy Canada where participants were transported into the year 2101. This year’s creative direction behind the VIP zone took on a vision of futuristic luxury. Demsky’s mural accentuated the theme through pixelated shapes, bright neon colours and a tridimensional depth that alters your perception.

Worldwide artists are gathering in Montreal for MURAL Festival

“Art is the universal language of the soul,” – Unknown